Replacement of switches on rail track 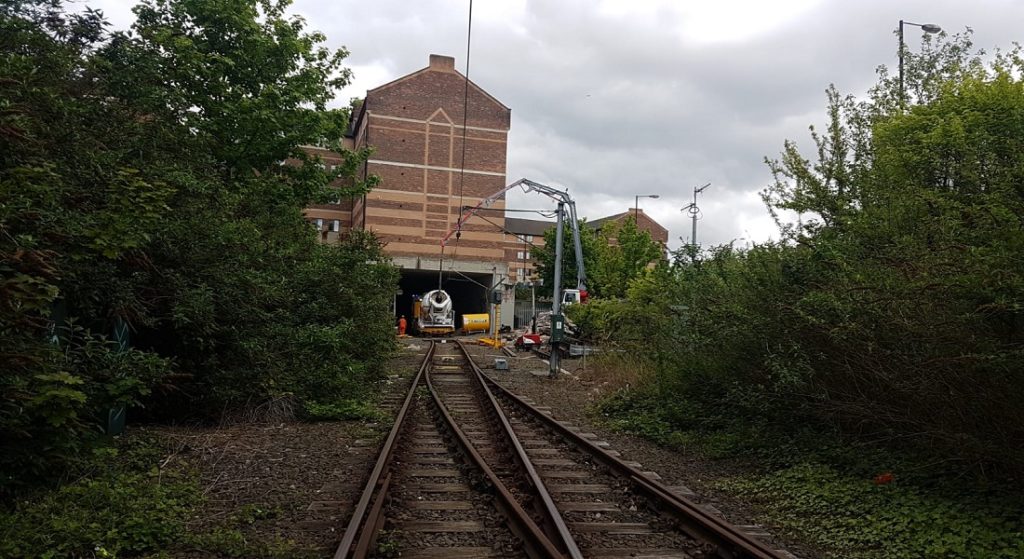 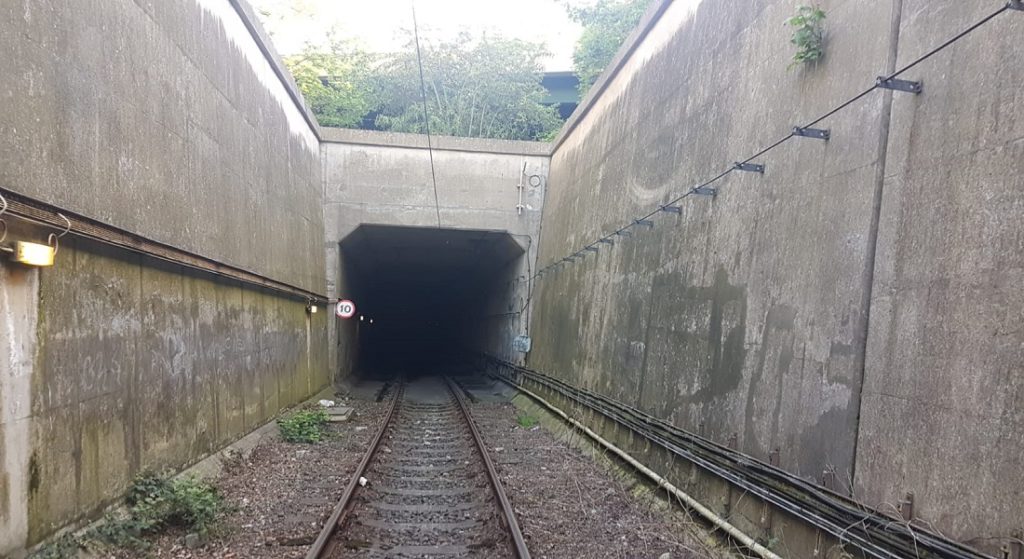 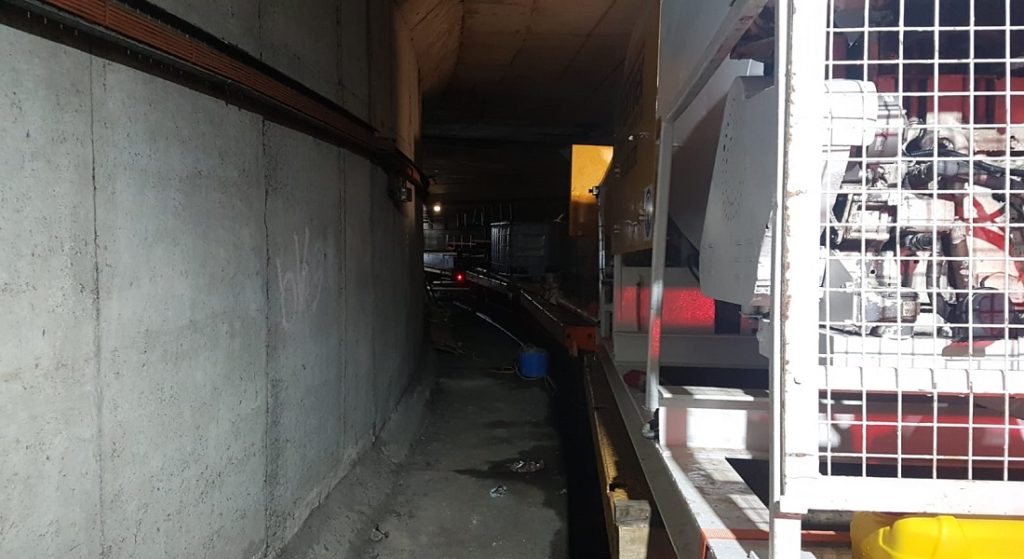 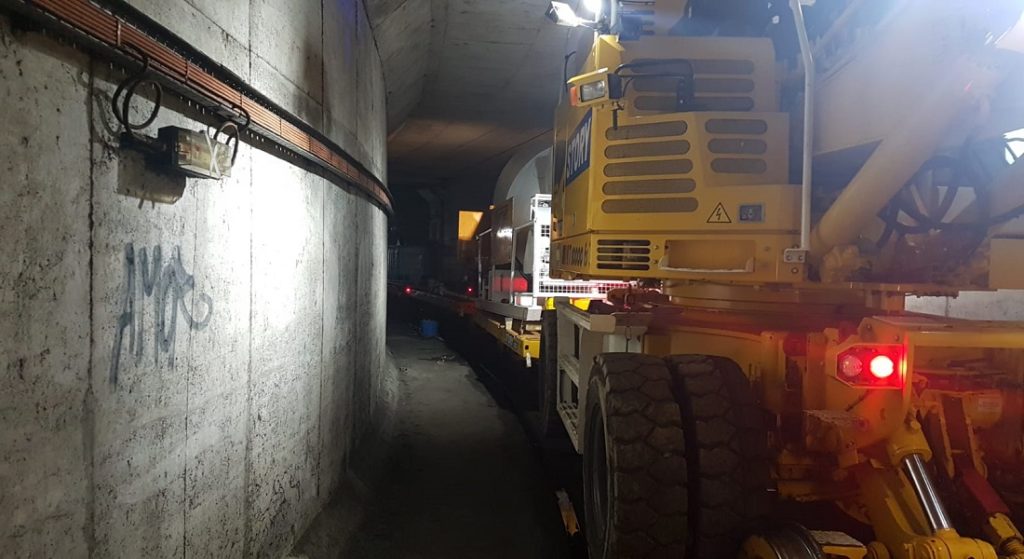 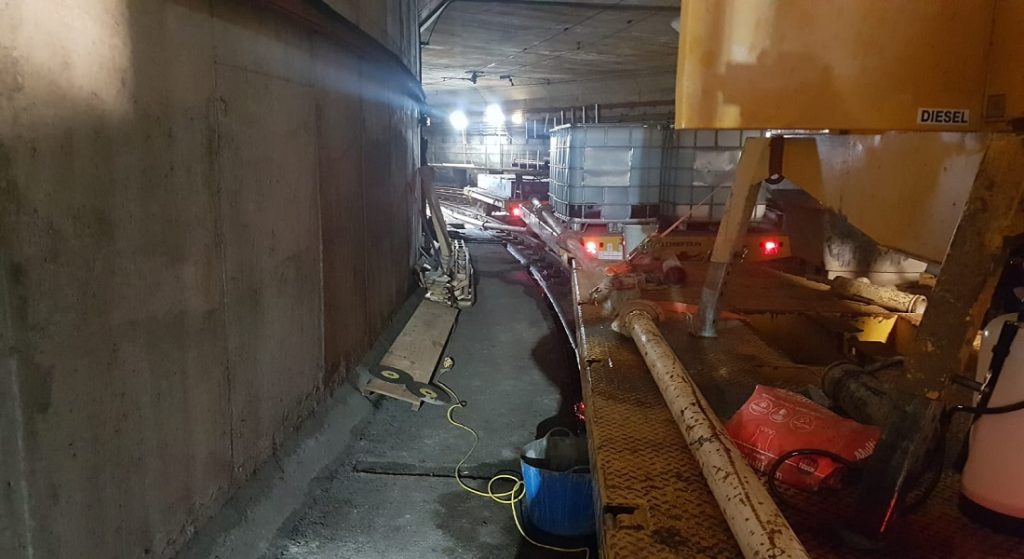 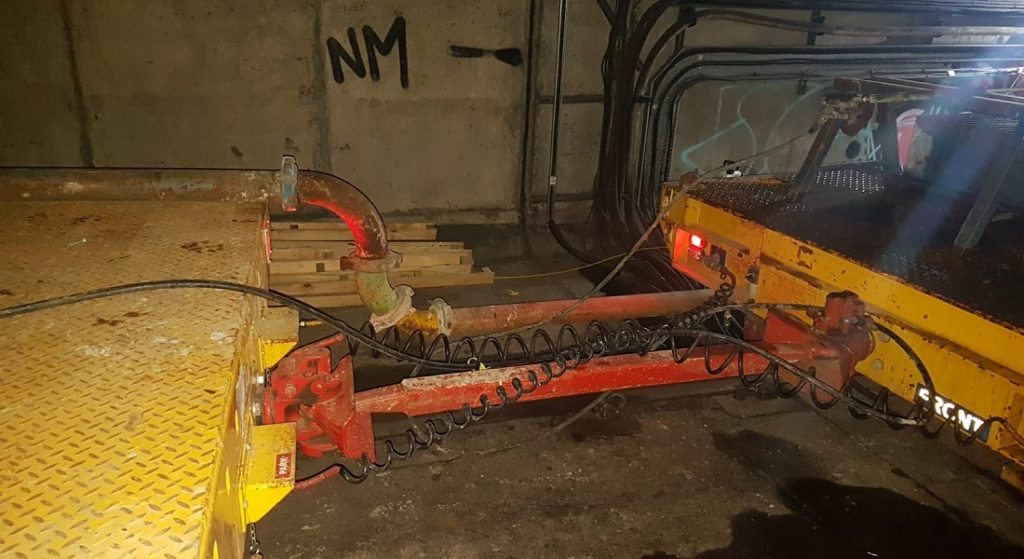 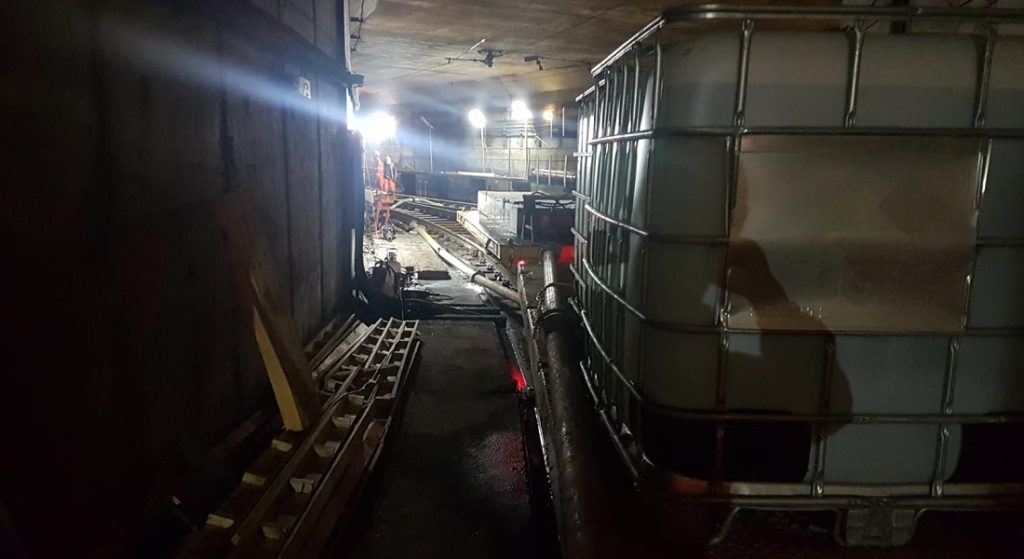 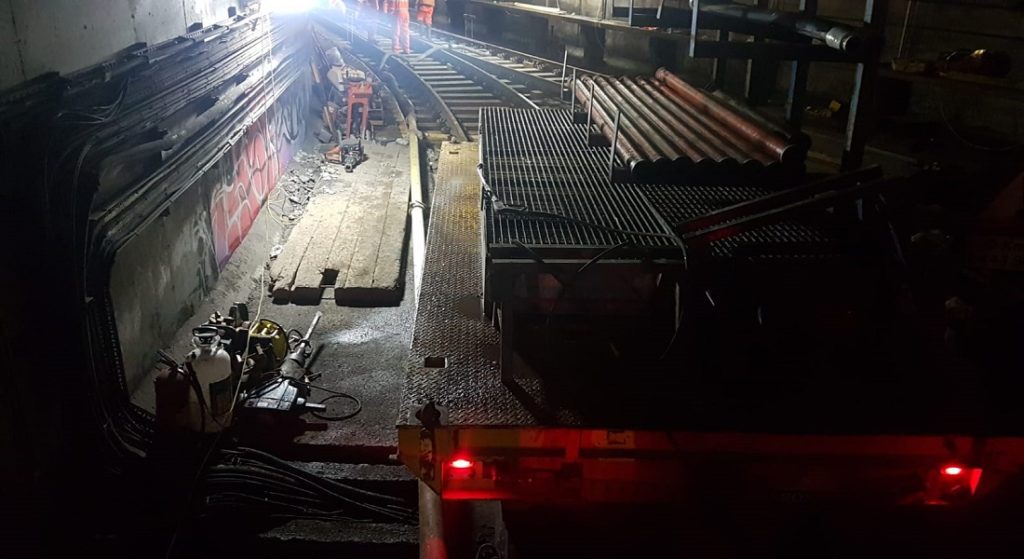 We were part of a project to replace a set of switches on a busy commuter route in Newcastle-upon-Tyne.

The task involved the closure of the line with the old track being broken up and removed over a weekend.

Super rapid set concrete was used to meet the strength required and to ensure that the railway line would be open on time. The concrete was poured in to a rail mounted mixer in order to transfer it down the track to the tunnel where it was pumped through a static machine for 50 linear metres to the new set of switches.

The job was completed successfully and the major commuter route was open by 5am on the Monday morning.